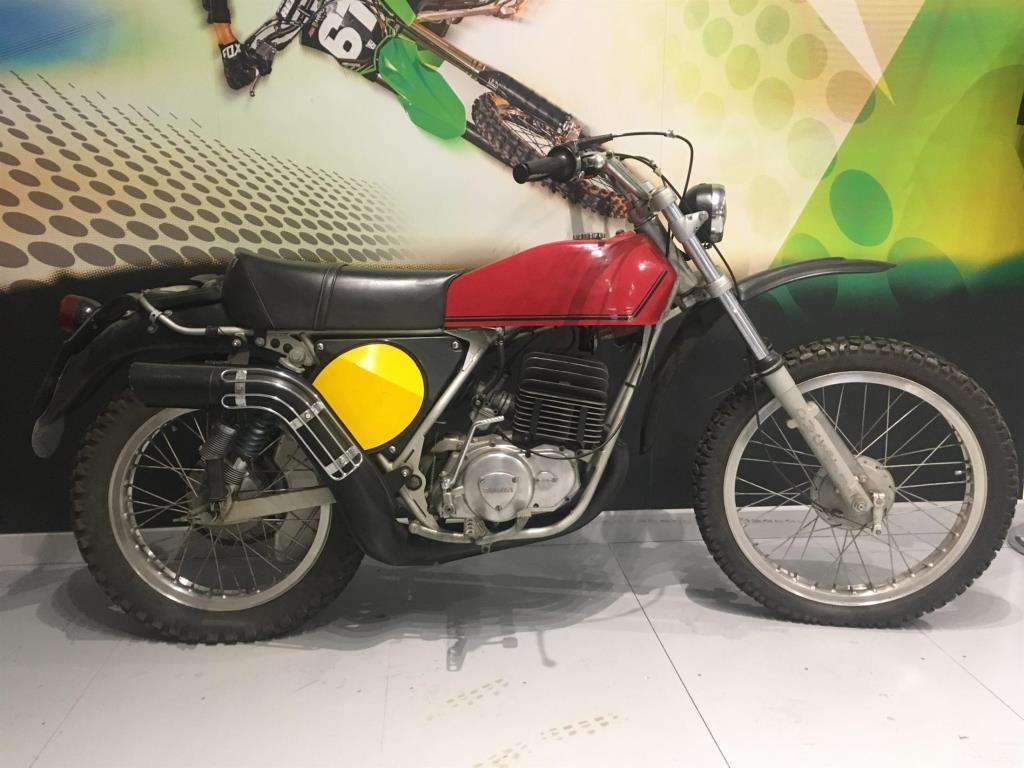 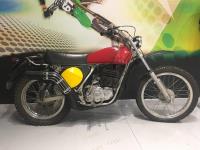 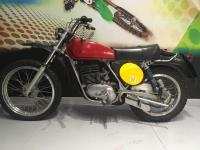 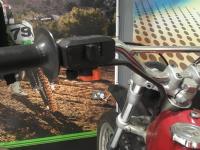 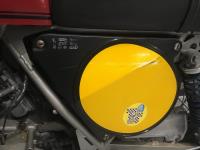 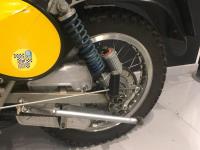 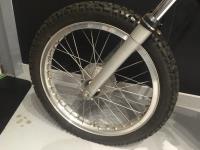 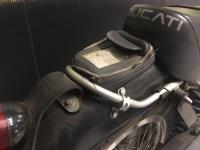 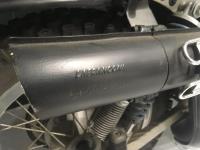 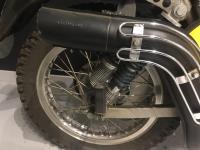 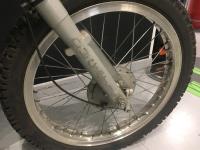 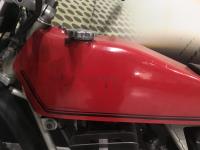 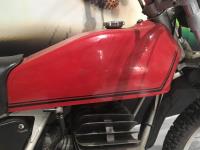 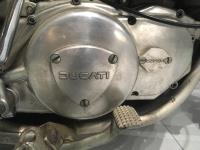 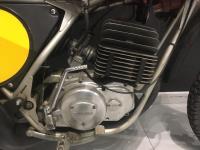 Brief History on the Regolarita

Not everyone will remember Ducati’s short-lived venture building two-stroke dirt bikes. The company, which in December built its millionth bike, is known chiefly for its roadbikes.

A decade ago it pioneered the “adventure sports” category with its Multistrada and this year it is taking on the retro dirt tracker segment with the Scrambler.

In the 1960s it ventured into two-stroke production as it was the cheapest way to provide for an expanding market clamouring for small and cheap commuter bikes.

They had success, but motorcycling, like most things, is blown by the winds of fashion. By the ’70s many young Italian males wanted to give the impression of being macho off-road riders rather than just commuters. Ducati answered their calls with the 125 Regolarita.

The Italians wanted a small commuter that looked rugged and macho, as if the rider was a serious International Six-Day Trial pro, but would still be a comfortable ride in traffic on the way to work or the trattoria. Ducati missed the bus on both scores.

It was significantly more expensive than other 125cc road or off-road bikes, sometimes twice as much as its direct competition. This was offset somewhat by the fact that it was well made and used many top-shelf components but, at the end of the day, it was just not suitable as a trail/commuter bike.

Sales were never much to write home about and only 3500 units were produced between 1975 and 1979. The motor was designed for an increase in capacity to 175, or even 250, but the poor sales meant Ducati didn’t bother and the Regolarita never made it into the ’80s. 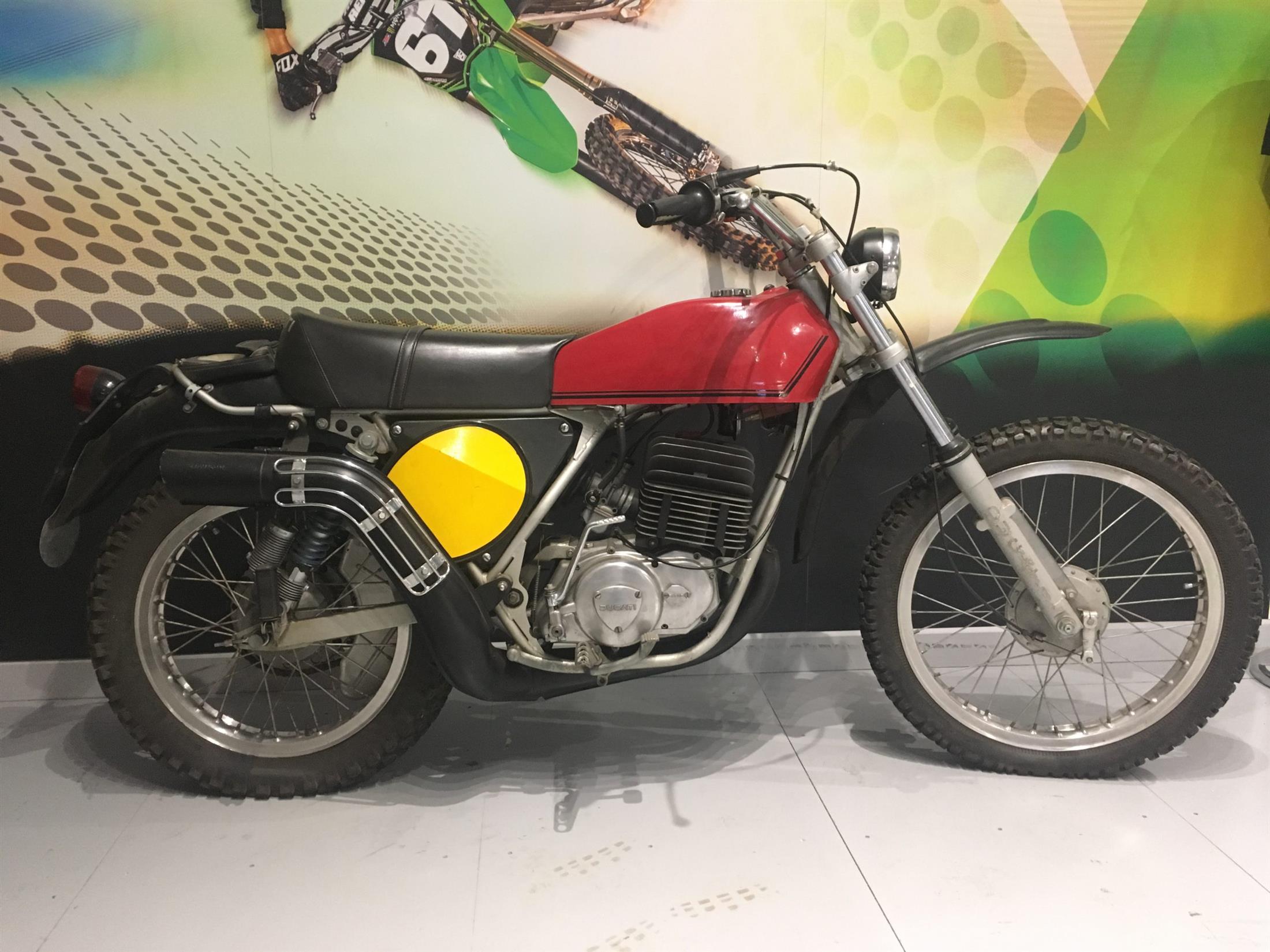